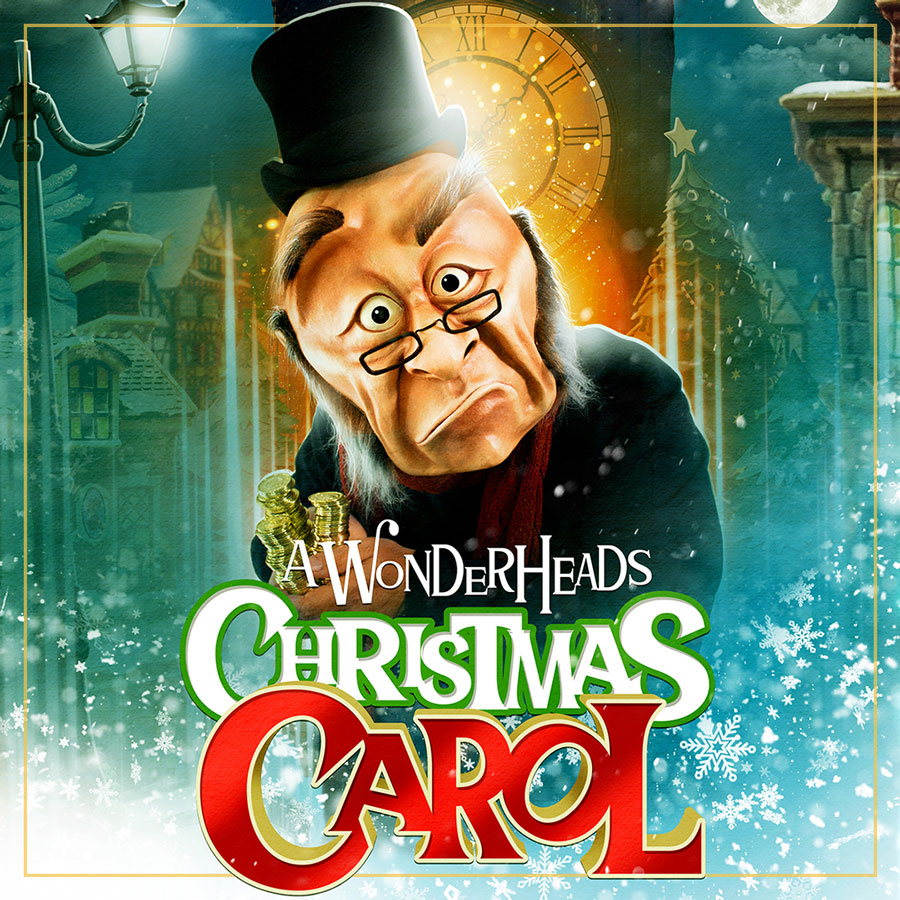 ON TOUR THIS HOLIDAY SEASON!

Praised by the CBC as “Pure magic” and the Globe and Mail as “Powerful, surprising and moving,” acclaimed theatrical imagineers the WONDERHEADS present A WONDERHEADS Christmas Carol, their captivating holiday masterpiece that has become a tradition for thousands of theatre-goers each December.

This astonishing production features larger than life characters, glowing ghosts, and 10-foot-tall puppets – to name just a few of the treats in store for audiences as they are whisked away with Ebenezer Scrooge on his magical Christmas Eve adventure. Prepare to laugh, cry, and be utterly enchanted this holiday season!

If Pixar ever decides to go into the theatre business, they better call Wonderheads first.

The WONDERHEADS have spent more than a decade touring the world, from Alaska to Hawaii and Shanghai to Los Angeles – to critical acclaim and sold-out audiences who describe the experience as watching animation come to life. Winners of five Critics’ Choice Awards and twelve Best of Fest awards, they step beyond words and into the hearts and imaginations of every audience member. In what the CBC describes as “Captivating and magical,” the unforgettable experience of a WONDERHEADS show is not to be missed! 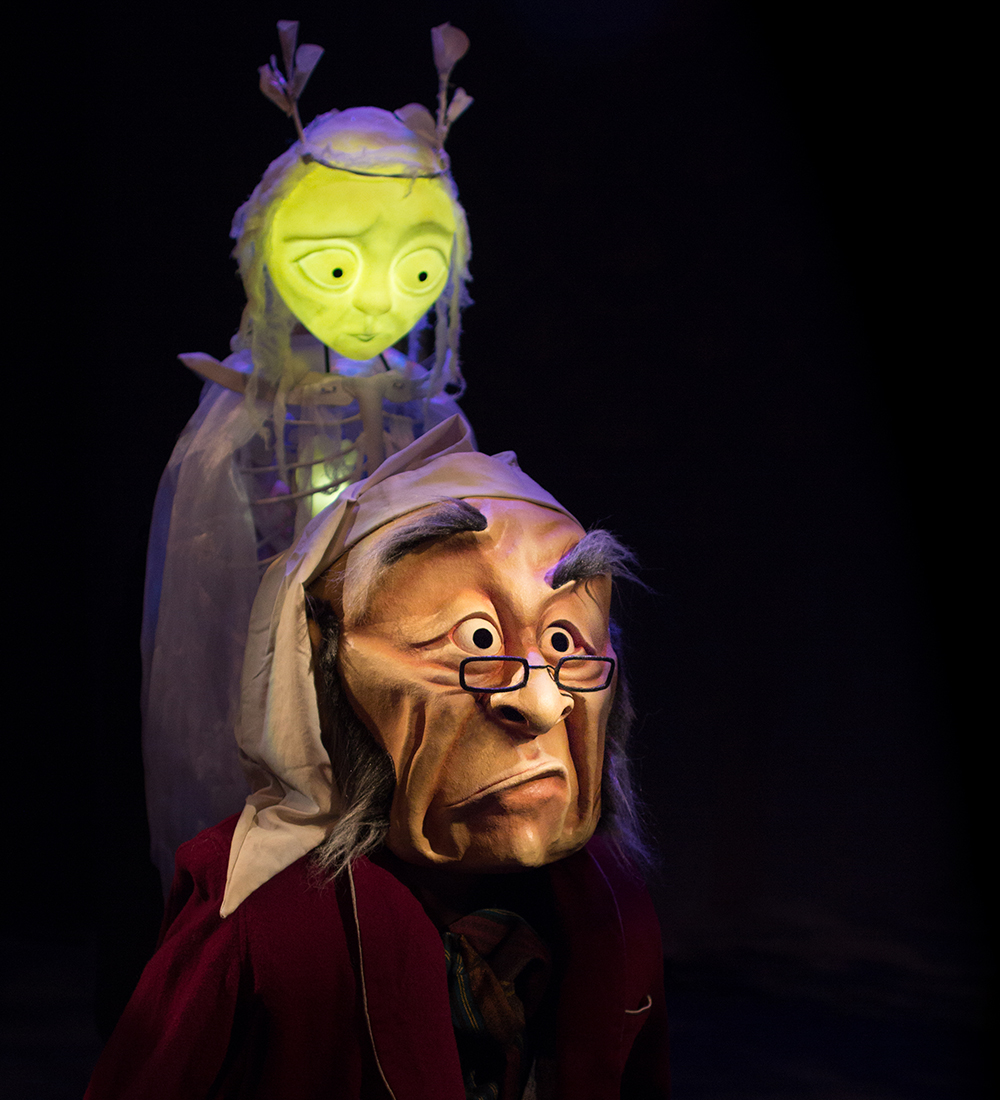 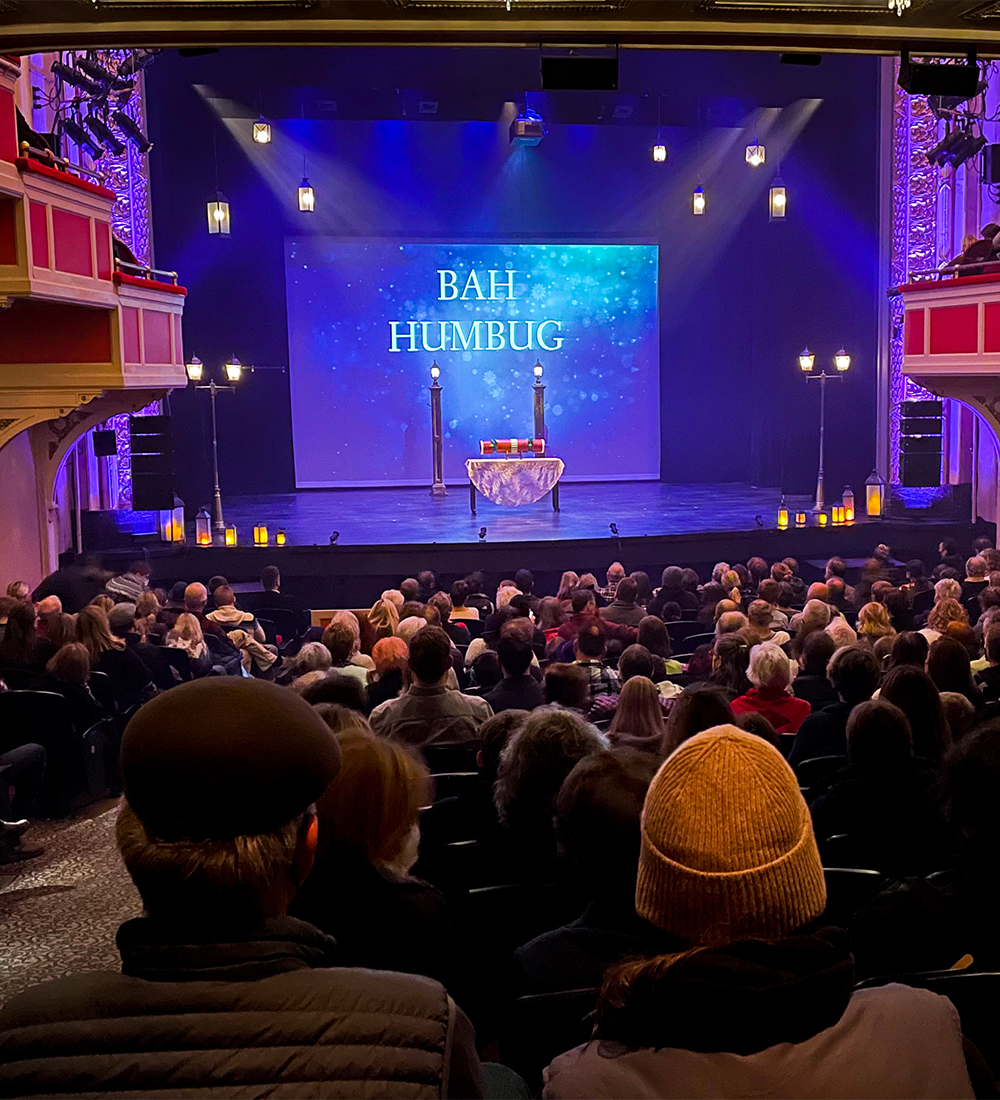 DEC 6 – SURREY, BC
Bell Centre for the Performing Arts

DEC 16-17 – VICTORIA, BC
The McPherson Playhouse

DEC 23 – NANAIMO, BC
The Port Theatre 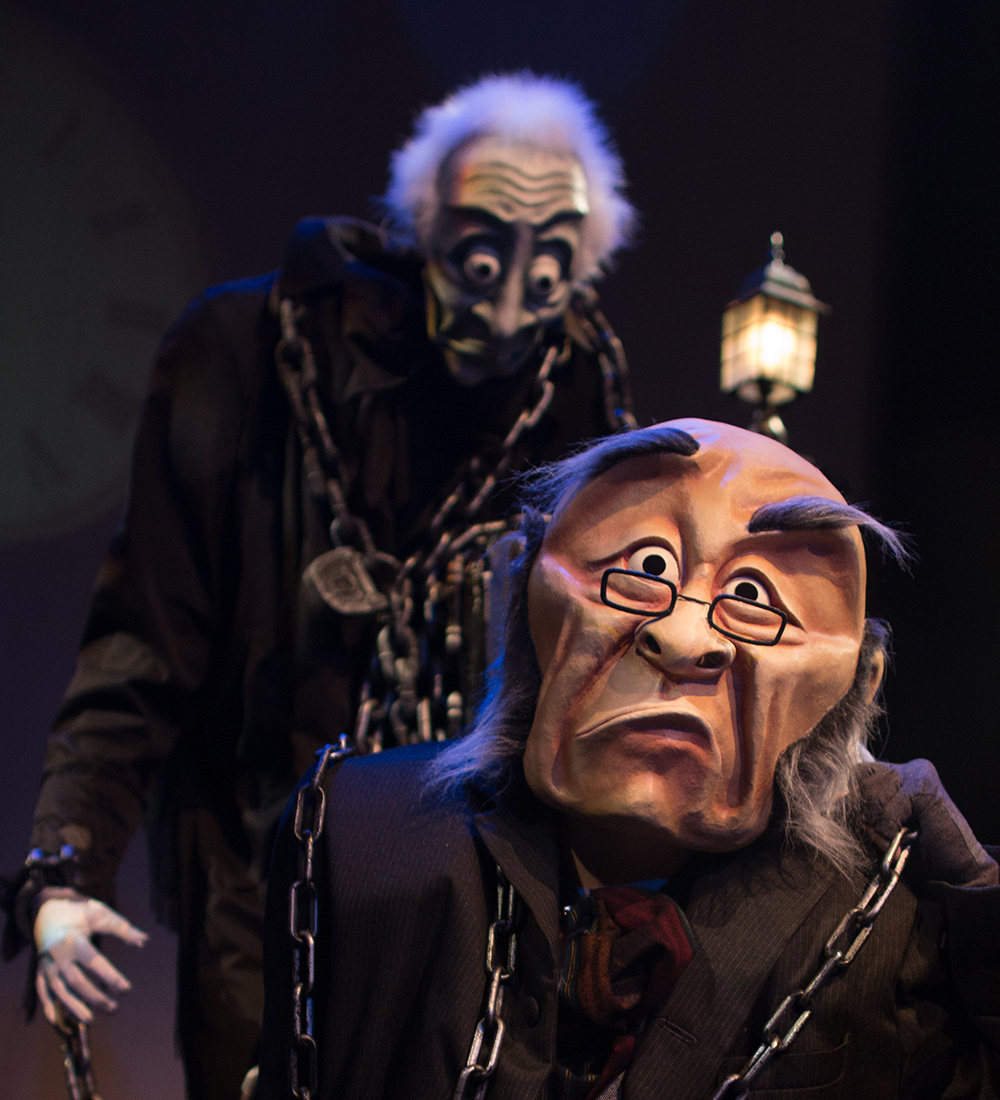 Fantastic, in every sense of the word.

WONDERHEADS gratefully acknowledges the support of the Canada Council for the Arts, the BC Arts Council, the CRD Arts & Culture Support Service, Intrepid Theatre, Impulse Theatre, The Belfry Theatre, and The Port Theatre Society in the development of this production.